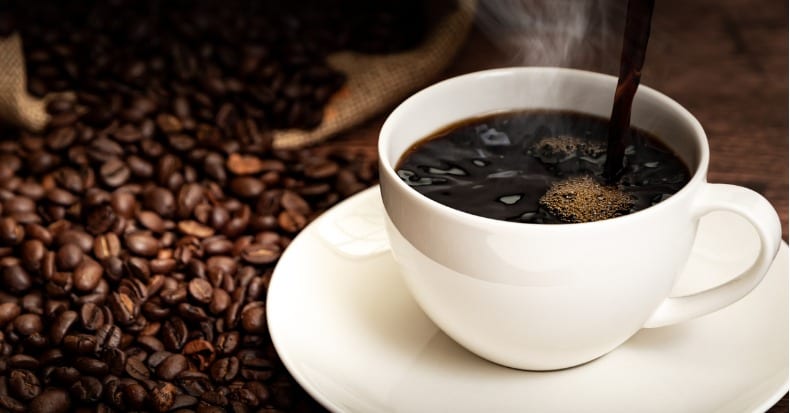 Coffee is one of the most consumed beverages around the globe, and many individuals can’t seem to start their day without a cup or two. Past research has identified several compounds present in coffee that can offer health benefits, and new research suggests that coffee intake can also help patients under treatment for colorectal cancer.

The study, published in September 2020 in JAMA Oncology, looked at the association of coffee intake and survival in patients with advanced or metastatic colorectal cancer. In the study, which included 1,171 patients (median age 59), participants kept track of their caffeinated and decaffeinated coffee consumption for five years. The researchers observed that participants who consumed two to three cups of coffee per day were not only more likely to survive but their cancer was less likely to progress. Additionally, those who consumed at least four cups a day had even better results. The study concluded that “Coffee consumption may be associated with reduced risk of disease progression and death in patients with advanced or metastatic colorectal cancer. Further research is warranted to elucidate underlying biological mechanisms.”

The longevity benefits aren’t limited to patients with advanced colorectal cancer. A 2015 study looked at the association of coffee consumption (both caffeinated and decaffeinated) with total and cause-specific mortality in three large prospective cohorts: 1) 74,890 women; 2) 93,054 women; and 3) 40,557 men. The research team’s analysis revealed that regular coffee drinkers (one to five cups a day) had a lower risk for early death, though those who frequently consumed more than five cups a day did not experience increased longevity.

Regular coffee drinkers often report that it improves their ability to think and focus, but are there any long-term cognitive benefits to coffee? Perhaps. In 2019, researchers used advanced imaging to look for amyloid plaque build-up, a characteristic of Alzheimer’s disease, in the brains of 411 seniors without cognitive impairment. When researchers separated the data based on the participants’ coffee habits, they observed that those who consumed two or more cups of coffee a day had lower amyloid levels in the brain, suggesting a reduced risk for Alzheimer’s disease.

A review of past studies has shown coffee consumption to be associated with a reduced risk of developing many diseases including type 2 diabetes, liver cancer, endometrial cancer, lethal prostate cancer, basal cell carcinoma of the skin, neurological diseases, and cardiovascular disease when consumed in moderation. Doctors of chiropractic often encourage patients to adopt a healthier lifestyle, which includes consuming vital nutrients, vitamins, and minerals, and getting regular exercise. If you enjoy coffee and do so in moderation, the current data suggests it may provide benefits beyond helping you become more alert. 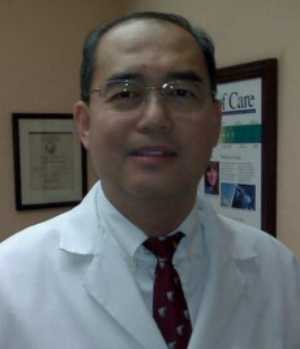